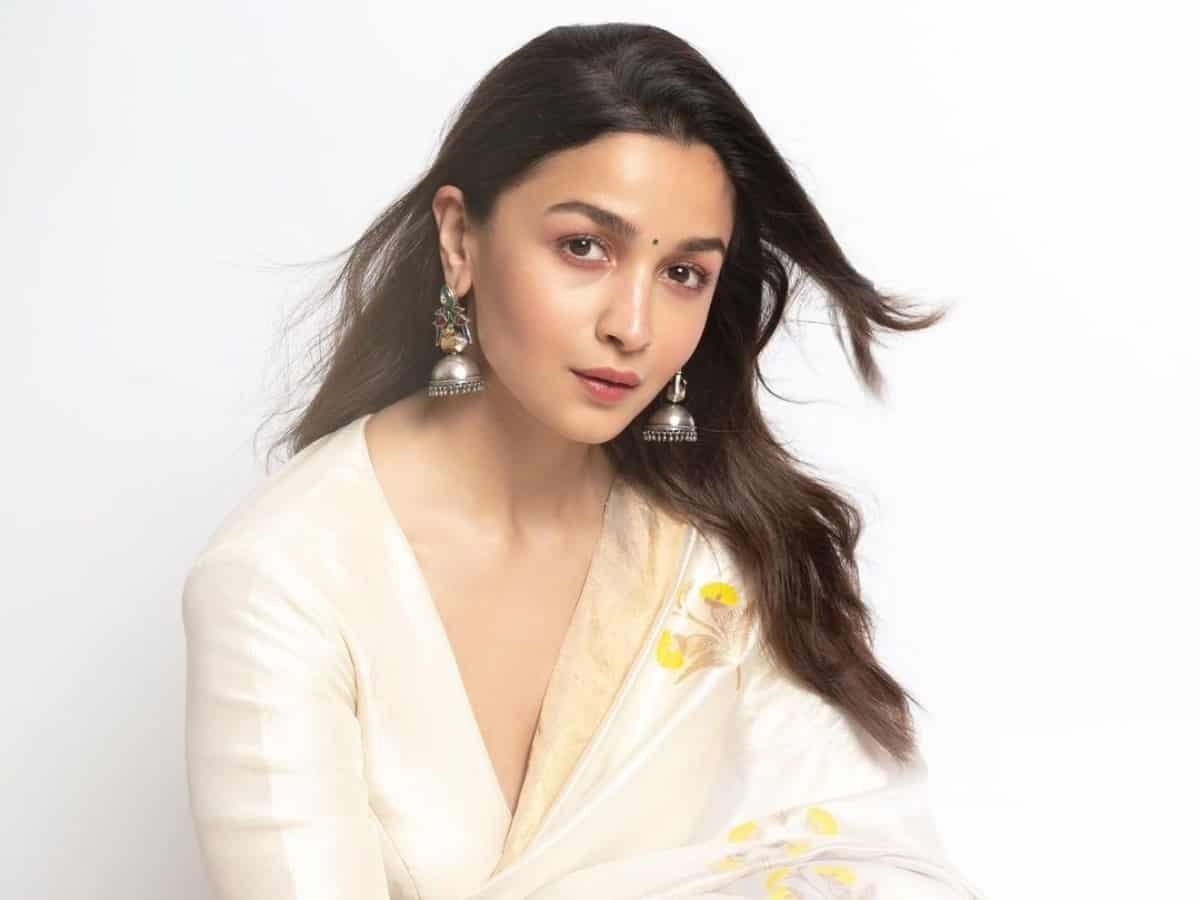 Bollywood sweethearts Alia Bhatt And Ranbir Kapoor welcomed their baby girl at HN Reliance Hospital in Mumbai on Sunday. The couple got married earlier this year in April.

Alia Bhatt took to Instagram and shared the announcement which read, “And in the best news of our lives, our baby is here, and what a magical girl she is. We are officially bursting with love, blessed and obsessed parents, love love love Ranbir and Alia.”

On Sunday morning, the new parents were spotted arriving at the HN Reliance Foundation Hospital in Girgaon, Mumbai. Mothers-in-law Neetu Kapor and Soni Razdan were with Alia before she was wheeled into the labor room. The time of birth is 12:05. Alia is doing fine and she will be in the hospital for a couple of days. Alia announced her pregnancy in June via Instagram post.

In an interview with ETimes, Randhir Kapoor said the couple has brought the family immense happiness. Randhir, blessing Ranbir and Alia, said he was elated that they have been blessed with a daughter. “My brother Rishi Kapoor must be delighted in heaven. We Kapoors want everyone to be happy,” Randhir added. Rishi Kapoor passed away in 2020 after a valiant battle with cancer.

Overwhelmed with news, Alia’s father Mahesh Bhatt expressed that his heart is exploding with joy and added that the new parents are well prepared to explore this new phase of their life.

Ranbir and Alia got married in an intimate ceremony in April. They recently shared screen space for the first time in Brahmastra Part One: Shiva, which was released globally in September.

On the work front, Alia will be next seen in Karan Johar’s directorial venture Rocky Aur Rani Ki Prem Kahani and her Hollywood debut Heart Of Stone, co-starring Gal Gadot is set to be released in 2023. She has also launched a line of maternity wear named Edamama. Ranbir’s upcoming projects include Luv Ranjan’s untitled movie and Sandeep Reddy Vanga’s Animal.

Ranbir, on the other hand, will be next seen in director Luv Ranjan’s next untitled romantic comedy film alongside Shraddha Kapoor and in director Sandeep Reddy Vanga’s gangster drama film ‘Animal’ opposite Rashmika Mandanna, Anil Kapoor, and Bobby Deol.