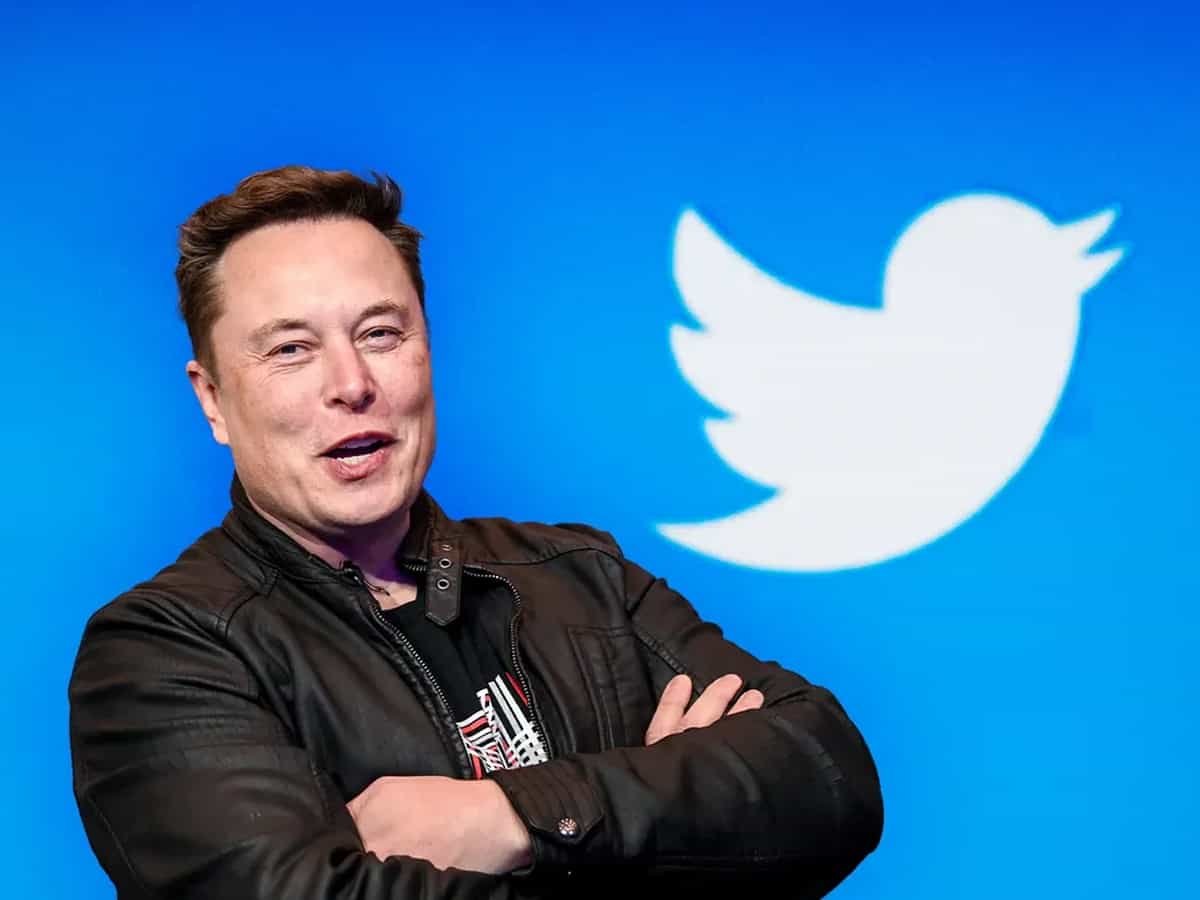 We have all heard of Musk’s infamous tweets and Twitter polls that are funny, serious but most of all engaging and full of curiosity in the wake of musk’s next move. We all remember the tweet that announced he was buying Twitter and the public discussions that go on a routine with Elon and Users

This probably will seem one of them except Elon claims he will invent a New Smartphone if Apple and Google decide to ban Twitter from Appstore and play store respectively because of its ‘Free Speech’ Policy. Elon Tweeted this in response to another Twitter post from Liz Wheeler, former OANN host, and a traditionalist Podcaster.

Read below what Wheeler has to say about Google and Apple cutting twitter off their stores. Apparently Suggesting that it would be easy for a Tech genius, a SpaceX owner to build a smartphone.

A poll that went on after had a positive response and showed many people were interested in the phone should Musk ever decided to make one. Musk responds to Wheeler’s tweet saying he will have to build one, yes but he hopes it doesn’t come to that.

There are policies in both AppStore and play store that ban apps that allow hate speech, bullying, harassment, and sexually explicit content. After the January 6th attack on the capital of the states, Apple and Google both banned an app called ‘Parler’ that allowed the people involved to plan the attack.

However, it was allowed back after they made changes to their privacy policy. Kanye, who recently changed his name to Ye, is in talks with buying ‘Parler’. The founder of Nothing phone ‘Carl Pei’ was also responsive and supportive of musk’s comment and he tweeted saying he is interested to see what musk comes up with next.

Musk also plans to launch subscription plans for twitter giving users a blue tick mark beside their names and access to some special features. The subscription will benefit Apple and Google as well and estimates to increase the revenue from Twitter by a substantial amount.

Both Apple and Google charge a fee for subscriptions bought through their platforms. For the subscription-based programmes, both IT behemoths charge the developers 15%. A 15% price cut was made to the original 30% pricing. Elon Musk has consistently lambasted Apple and Google for charging the commission, even though the other developers are forced to pay it. He claimed that they are “10 times higher” than they ought to be and referred to it as a “tax on the internet.”

According to renowned tech analyst Mark Gurman, if Musk tries to go around Apple and Google’s payment system, they might kick Twitter out of the stores. Content filtering is another reason why the two digital behemoths can shut down the microblogging platform.