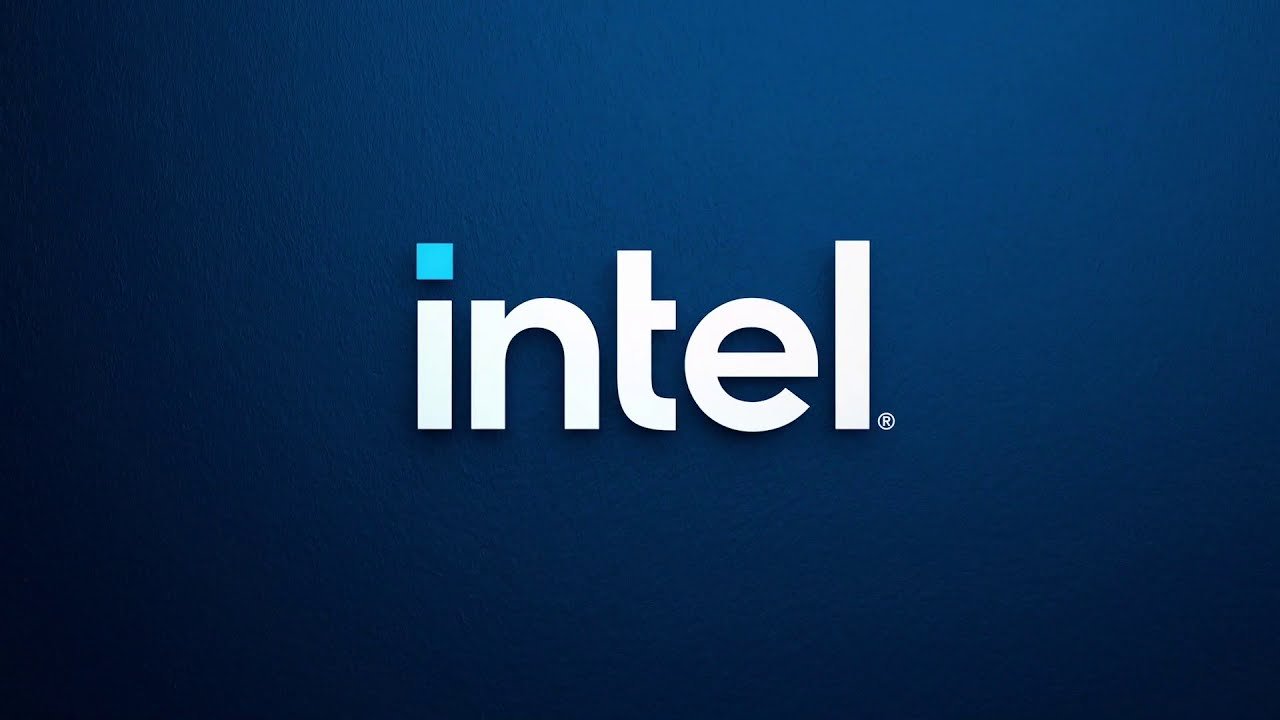 At this year’s International Solid-State Circuits Conference (ISSCC), Intel officially entered the cryptocurrency mining business by sharing the details for its first-generation power-efficient “Bonanza Mine” (BMZ1) blockchain accelerator chip, which it recently started taking orders for and will be delivered later this year.

Intel’s Bitcoin mining rig is composed of hundreds of specialized chips, the Bonanza Mine ASICs, which together can output 40TH/s of hash rate capacity and consume 3,600W of power.

Indeed, the chipmaking giants will need to level up, if its second-generation chip i.e., BMZ2 is to be competitive with the likes of Bitmain, MicroBT, and NVIDIA, who are currently the industry leaders in bitcoin mining. Intel’s Bonanza Mine ASIC may have brought innovation into the mining industry, but is still behind big players like Bitmain and its newest machines. Intel will need a much-stronger as well as improved second-generation ASIC to be competitive.

Little is known about Intel’s approach of introducing BM to market, but most likely it is expected that Intel will sell the chips to third parties who are involved in developing their own custom mining systems. With the current scenario, it’s also possible Intel will choose to bring its BM-powered mining systems to market as a standalone product.

While the BMZ1 may be the buzz and is only growing with each passing day evidence suggests Intel is blazing in full steam with the development of the BMZ2 chip and are expected to follow an architecture similar to its first-generation mining chip even if details on the table at moment are very thin.

Well, it was very well said by Patrick Gelsinger that “a single ledger entry in bitcoin consumes enough energy to power your house for almost a day” which is a major contribution to energy and climate crisis but if Intel’s BMZ performs the way they’ve been introduced then it could put a significant dent in bitcoin’s energy consumption and concerns.

In this article:Bonanza Mine, Intel, Intel enters the bitcoin game