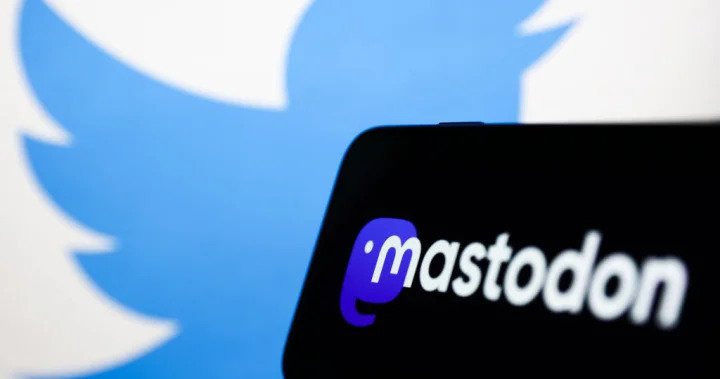 On Thursday afternoon, Mastodon, a competitor that uses open-source software, was reportedly banned from Twitter. A link to the jet tracking account on its own service was tweeted by Mastodon (@joinmastodon) right before it was suspended, according to archives.

Twitter has disabled a lot of links to Mastodon because it considers them to be “possibly dangerous.” In our testing, tweeted URLs to some servers without Mastodon in the domain appeared to still function. Mstdn.social and mastodon.social have been blocked, however, links to journa.host and other sites continue to function.

As Mastodon gained popularity as a Twitter alternative, many users of Twitter included a link to their Mastodon profile in their bios. Each link to a blacklisted Mastodon server is now disabled and marked with the phrase “Warning: this link may be hazardous.”

Links to additional Mastodon servers, such as journa.host and SciComm.xyz, that do not have a reference to the service in the domain name, have been blocked by Twitter.

Jack Sweeney, a University of Florida student, is the owner of the now-banned Twitter account @ElonJet. He also runs a number of other flight-tracking bots that compile flight data from public sources. Along with many of the bots, including one that provided updates on Meta CEO Mark Zuckerberg, Sweeney’s personal account on Twitter was also suspended.

Musk had a different stance on the account at the beginning of November, but he has subsequently changed his tune, modifying Twitter’s platform rules to reflect his personal tastes. Even if there is a real risk to his personal safety, he tweeted, “My dedication to free expression extends even to not banning the account tracking my plane.” Community notes that describe the @ElonJet saga are now included with that tweet.

Since the company’s hands-on new owner took aboard, Musk’s personal and political inclinations have influenced a number of Twitter policy decisions. Musk first said that Twitter would permit any lawful speech, but he has since banned several accounts for private reasons.

Earlier last month, Musk reinstated a number of prominent Nazis and white racists, but he drew the line at Sandy Hook conspiracy theorist Alex Jones, citing his own parenthood.

A single person cannot establish the rules for the entire network on Mastodon, a federated, open-source Twitter competitor. The servers of Mastodon, which are independent but open instances of the social network, are administered by people who can impose rules, although users can also leave and join another server if they disagree.

Mastodon does not run advertisements and is supported by grants and donations. The platform’s feed also displays posts in chronological order rather than according to an algorithm.

Musk labeled himself an “absolutist” for free expression and stressed his opposition to Twitter’s past content control procedures. He reinstated a number of well-known banned accounts, including former President Trump’s account, which had been suspended following the January 6, 2021 uprising, and Rep. Marjorie Taylor Greene’s (R-Ga. ), whose account had been suspended due to persistent violations of Twitter’s COVID-19 misinformation policy.