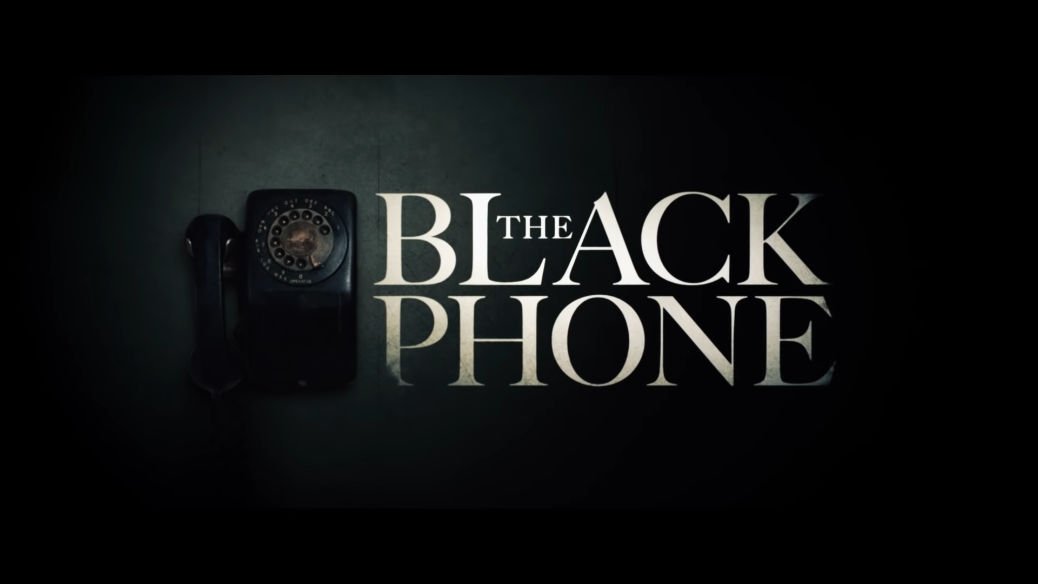 Adaptation of a short story by Joe Hill, son of Stephen King, The Black Phone is a psychological horror movie. Horror films attract a lot of buzz, given that Derrickson’s Sinister is a very popular movie of this genre. Bringing the trio back, fans already had a lot of expectations from the film.

Ethan Hawke is back in another Derrickson movie as the main lead (The Grabber), with Mason Thames as Finny. The movie also features Madeleine McGraw as Gwen, James Ransone, Jeremy Davies, and Gina Jun.

The movie is directed by Scott Derrickson and co-written by C.Robert Cargill. Derrickson, Cargill, and Ethan Hawke together worked on Sinister.

The adaptation is set in 1978, Denver following the story of five children who go missing and Finny is the sixth to be abducted by ‘The Grabber’. After being kidnapped, Finny hears a disconnected black phone which starts to ring.

The phone has the ability to transmit the voices of The Grabber’s previous victims who can help Finny escape. Meanwhile, Gwen, Finny’s sister, gets some psychic dreams which take her on a quest to find her brother.

The Black Phone is without a doubt, a suspenseful psychological thriller bringing in new elements in the genre. The phone becomes the main element of the story by presenting it as this supernatural thing that can be used to save the victims. Conventionally, the phones are used to ask for ransom or used to tangle the victims by the kidnappers, but here the very thing that helps the kidnappers succeed turns out to be a resort for the victims to escape.

The movie is not a typical horror movie with a clown-like figure giving a lot of jumpscares. It is a good mix of the psychological suspenseful elements with a supernatural horror that keeps the audience on the edge of their seats.

The start does feel like a cliche, starting with a kid bullied in his school being abducted by a man in a mask, but as the story progresses it feels like a fresh one. The Grabber, the abductor is a psycho on the streets who does not have any humanity.

The story does feel like a Stranger Things episode but is a lot more than that. Director Scott Derrickson related his childhood with this movie in terms of the treatment of children and how ignorant parents were of their growing problems. Set in a time like 1978, the movie portrays what it was like to grow up in a society where adults paid next to no attention to their children and the siblings stuck together in order to survive in the world. Scott also spoke about his childhood in terms of the violence that the movie and the real world shared.

Mason Thames, who debuted in this movie, did a pretty good job as the main lead of a horror movie. Ethan Hawke played the role of the psychotic Grabber in a brilliant way. The young actors, Mason Thames and Madeleine McGraw (Gwen) hold the attention of the audience with their marvelous acting.

The Black Phone is definitely worth watching with an interesting and engaging story and powerful star cast, the movie does a good job at presenting the story.